Taking Africa's Herbal Remedies To The World With Jobelyn

Since the dawn of modern man, the sorghum plant in West Africa has been used by humans as a daily health supplement. Ancient africans valued sorghum for its variety of benefits, including blood building, antioxidant, anti inflammatory, and overall wellness benefits. They also believed in much more powerful claims such as aiding in the curing of sickle cell anemia, diabetes, and other more serious ailments.

Sorghum is an ancient grain from West Africa. Originating as a grass many millennia ago, sorghum has been cultivated over time by ancient Africans into a plant with large grains, similar to the journey that grassy corn has taken to be the edible plant we know today. Sorghum bicolor is a drought resistant and heat tolerant plant. Although varieties of sorghum are grown in many parts of the world, sorghum bicolor is native to West Africa and grows best in its original, arid climate.

Partnering directly with rural family farmers in Nigeria and West Africa to grow sorghum, the main ingredient of Jobelyn, sits at the core of the business. In many rural areas of West Africa, farming can be an unstable way of life. Selling crops directly to consumers is a fickle industry and takes up more than half of a farmer’s time that otherwise could be spent on growing. By working directly with local farmers to grow only sorghum that Jobelyn purchases in full every year, little by little they can provide stability to these rural families. 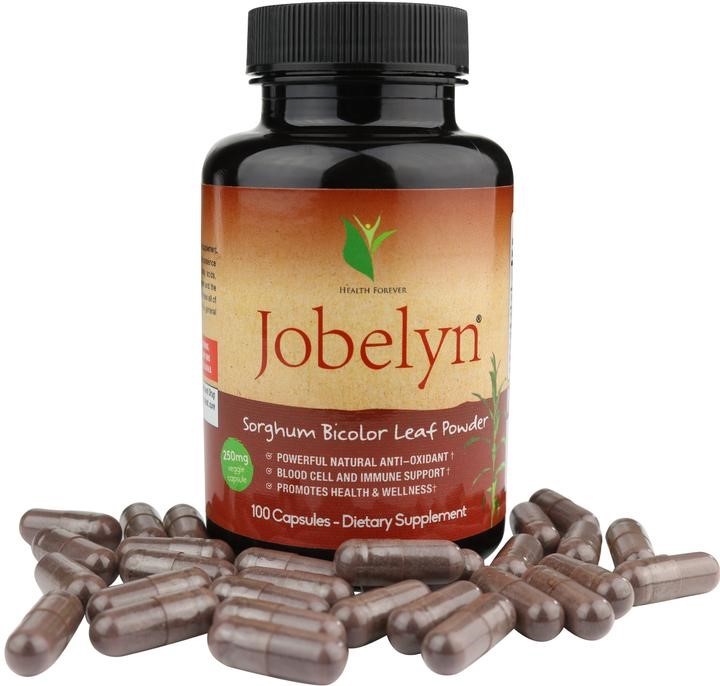 Health Forever Products Limited (HFPL), the manufacturer of health remedies that assists the human body to fight against and prevent the causes of life threatening diseases was looking to formally launch its flagship product, Jobelyn to the rest of the world.

Jobelyn is a multi functional natural dietary supplement made from Sorghum bicolour with very high anti-oxidant capacity. It supports and enhances the natural anti-inflammatory functions of the body , whilst also creating a conducive and stable Immune System with it’s unique properties with which it can help the body repair and defend itself against life threatening disease condition.

The management of HFPL approached W-Holistic Business Solutions to support in evaluating which country to pilot, developing the market entry strategy and helping to structure the organisation in readiness for scale.

W-HBS extracted and analysed HFPL’s Paypal account to access the online customers to locate the countries where their products were mostly purchased. We then developed a questionnaire that was administered to the customers from the top three locations globally to understand drivers and barriers to the purchase. Finally we analysed the results, focusing on the client’s pressing questions. The insights provided helped us in supporting the development of a market entry strategy for Jobelyn in the selected pilot country.

We are happy to be the advisers to Health Forever Products Limited and the success of this company we believe is yet to be fully realised. We are proud of our past, current and continuous work with HFPL. Some of the results of our work so far include:

You have brought meaning into business organization, structure and management. I can see and feel our company as a blue-chip company. All thanks to you…

Even after a project ends, W-HBS continues to follow up on its clients and the progress of the projects through our M&E unit. Below are the latest updates of from Health Forever Products Limited:

Pictures and videos to showcase the project activities and results. Click on images to see the full picture. 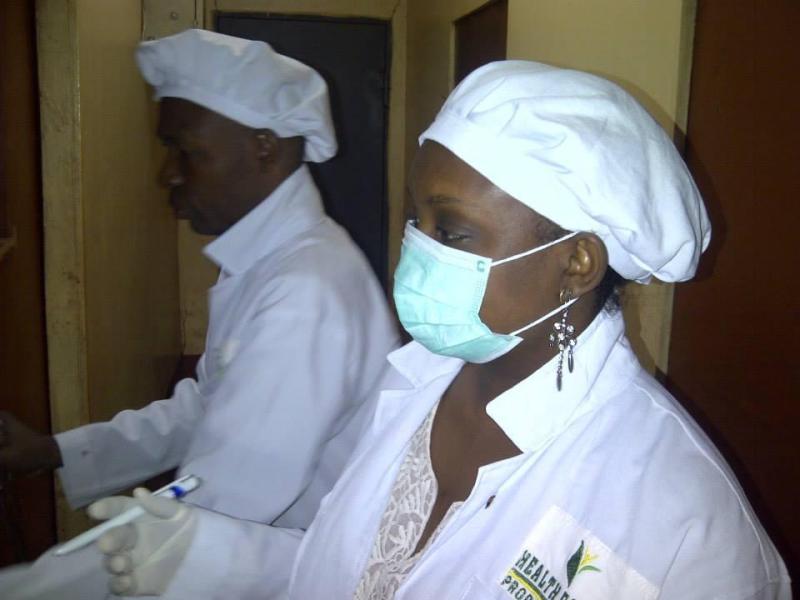 Factory VisitA pre-project visit to the HFPL factory for the Current State Assessment. 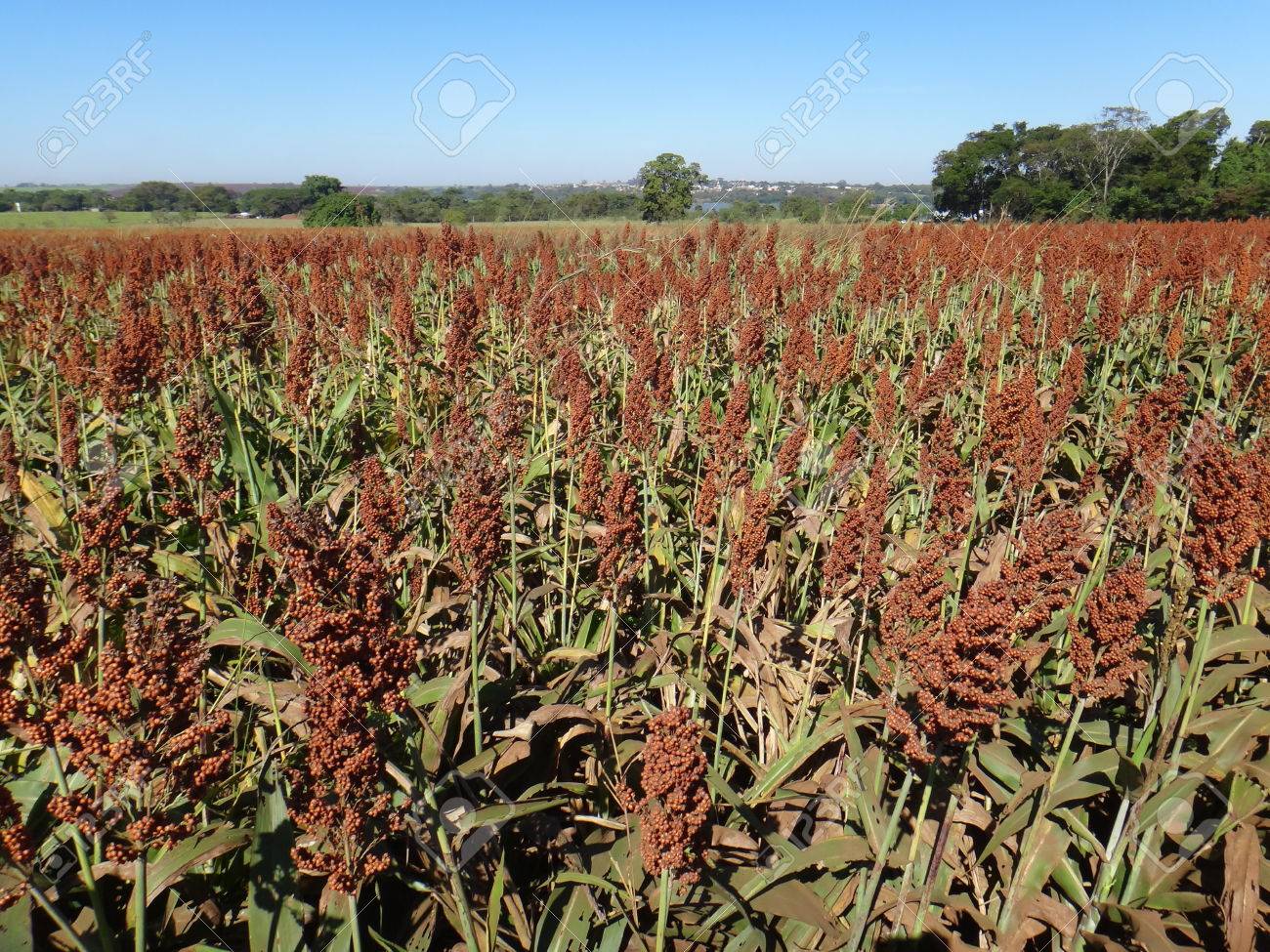 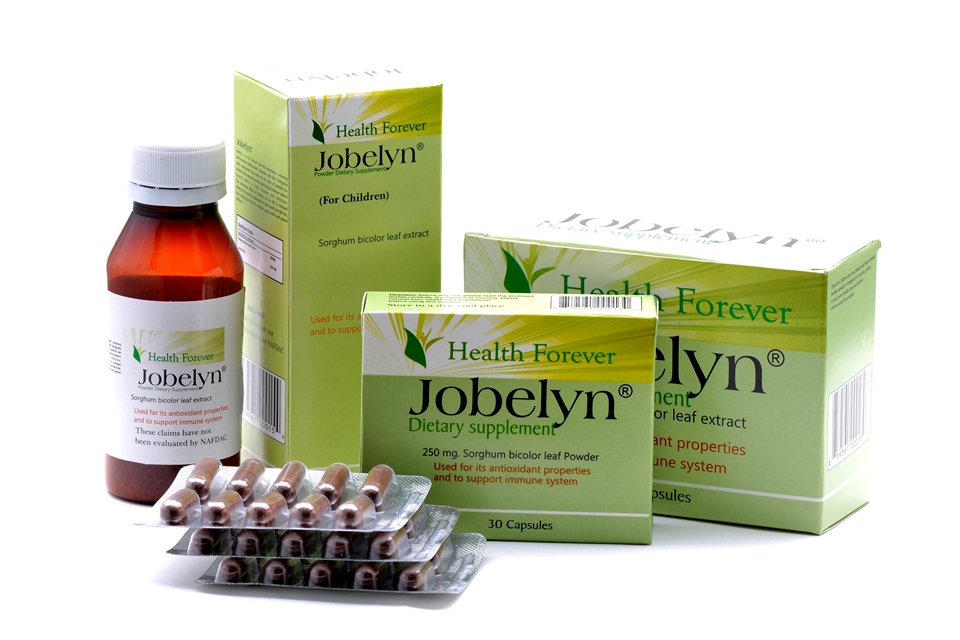 Jobelyn for the Nigerian MarketThe Jobelyn approved for the Nigeria market by the National Agency for Food and Drug Administration and Control (NAFDAC). 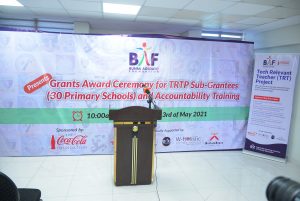 Supporting the implementation process of a competition for equipping low-middle cost schools In virtual teaching skills, tools & technology due […] 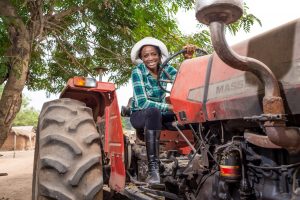 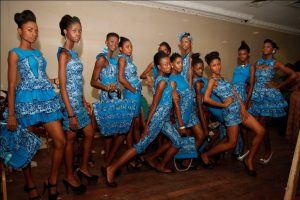 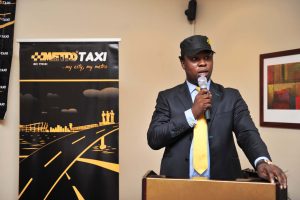